Training for Fell & Hill Racing in the UK

Description of event:
Fell running, also sometimes known as hill running is the sport of running and racing, off road, over upland country where the gradient climbed is a significant component of the difficulty. The name arises from the origins of the English sport on the fells of northern Britain, especially those in the Lake District.

Training plan summary for fell and hill running in the UK:

Select a tab to choose a training block:

KEY COMPONENTS:
Little or no running or other intensive exercise if possible

*2 Some may want to take their annual break at a convenient time (school holidays?) in August. Others may wait until after the fell relays in October.

Supplementary exercises:
Although I am a firm believer that the necessary strength and coordination can be obtained from progressive increases in running on the terrain you are going to compete on, many people feel that they do benefit from additional leg strength and core stability work at home and in the gym. This is particularly true if you have a more sedentary desk based job or are older, and some compensation is needed for over-stretched glutes and hamstrings and under stretched hip extensors, and weak calves from wearing shoes with raised heels. Coordination and balance are a different matter and weakness in this regard can be greatly improved with a few simple drills and balance exercises like standing on one leg. (For more simple exercises see Simple Everyday Exercises article).

OTHER USEFUL WEBSITES AND ARTICLES: 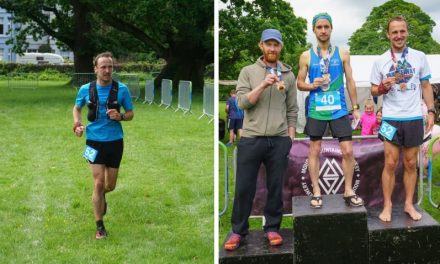 Roger Taylor: Training for a podium place at the Mourne Way Ultra Marathon 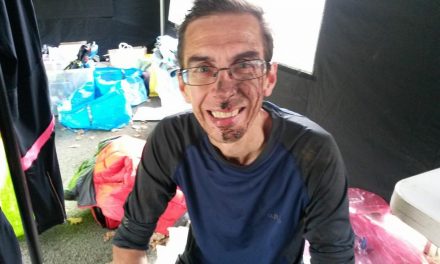 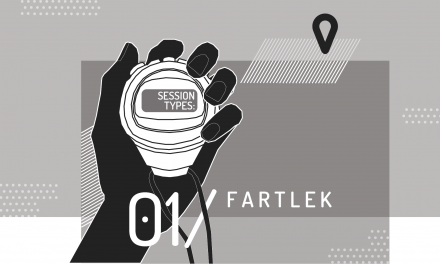 Please give us feedback

If there is a training topic or any other feature you would like us to add, or if you have spotted an error, please let us know using this contact form

Want to have your article published on this website?

We would be delighted to publish interesting and topical articles from 3rd parties on this website. Contact us to discuss.